Facebook has become the platform to be if you want to reach a wider audience as you can. In the year 2019, advertisers paid over $32 million for ad campaigns. Now what? Because it is difficult to gain organic reach via Facebook, marketers who are persistent about maximizing its potential must use it for sponsored advertisements. According to a report, video advertisements perform far better than other "ad types", generating up to 30% higher conversions and approximately twice as many hits.

Are you aware of any high-converting Facebook video Ad Examples For E-Commerce? Read on!

Facebook videos are more effective at informing your customers than static images and lengthy text. Therefore, you should support that; if you intend to win over your clients' hearts. It's not as simple as you may imagine creating exceptional video ads. To ease your stress, we've compiled the top Facebook video ad examples for eCommerce to give you some ideas. 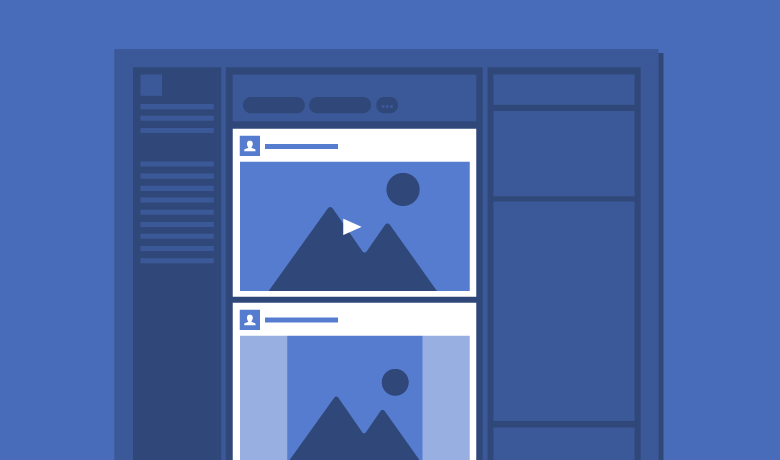 We'll look at some of the best-loved Facebook video ad examples throughout this subheading. We'll look at what made these video commercials impactful and how you can use the same strategy for your advertisement. Let's dive in;

Salesforce demonstrates in under 10 seconds what its solution accomplishes, and for the sake of an attractive animal mascot, viewers find it impossible to disengage.

This video advertisement serves as an excellent illustration of how B2-B businesses may communicate effectively without resorting to being stuffy, stuffy, or overly official.

The adage "show, don't tell" has been frequently used to describe stories, and Sunbasket heeds it in this instance.

One of Google's biggest attributes is the fact that; they occasionally sell products in their commercials. Rather, they merely display vital information to users. The usage of a voice-over performer with inspiring rhetoric stands out in their FB Ads: "Year in Web-Search 2020." Google might have opted for a different tone and edit, like quick cuts, but they chose to highlight hope. Towards the end, the ad's catchphrase, "search on," also elicited strong feelings in viewers.

Numerous lessons can be drawn from this illustration. A notable one; is the use of beautiful music and straightforward yet emotional language.

The "Calm" meditation app advert is a masterpiece in all ramifications. Within 20 seconds, It allows users to test out Calm's product and gives consumers a taste of it. To support their claims and provide some significant social proof, Calm has used quotes from legendary reviews from reputable sources in the title and ad copy.

VSCO flawlessly demonstrates how its apps can make images and videos seem better. The initial few seconds of VSCO adverts have a throwback vibe, and that is what most of its users adore. Due to this, potential customers will be interested in watching the second half of the advertisement to make their purchase decision.

Everyone wants to shoot the greatest photos, be it for memories or social media, and VSCO would then make it possible for them to achieve so. The ad makes the most of the opportunity to highlight the answer to their client's concerns, both past, and present.

Among the most potent types of modern social proof is celebrity endorsements. Here, Secret wastes minimal time in presenting Camila Mendes or outlining her background. Instead, they just display her relishing their offering.

Are you surprised that; the video is less than 5 secs? Well, that's what it takes to make viewers relate their perfume with a likable actress. Due to this, it creates a lasting impression in the minds of the viewers.

For you to give your product a realistic vibe, consider incorporating real client footage in your Facebook video advertisement. Carbon Coco, the teeth-whitening firm, regularly makes advertisements of this nature.

An activated carbon teeth whitening solution may initially appear ridiculous, but Carbon Coco was successful in grabbing consumers' interest because it featured real user footage that had been assembled by an editor.

The HubSpot advertisement is a shred of evidence that your video may be highly effective without having a huge budget.

By emulating the Facebook user-friendly interface and using a suspended dog as an illusion over the commercial, the design of the animated video gives the impression that it is 3D-oriented. The scenario depicts a clever technique for drawing in the target audience.

The ingenious design of the advert is in line with the ad copy technique or concept; "There is a unique way to come up with design".

So what makes Chatbooks so unique? The three-minute clip was so well-received not only because Chatbooks seems to be a ground-breaking tool, but rather because it presents a tale that Chatbooks' target market of moms can resonate with.

And it accomplishes so in a seamless fashion; completely against what we have all come to anticipate.

Oh Yeah. A little motivation is sometimes all you need. We envisioned: that these -Facebook video ad samples we provided would inspire you to attempt new things for your firm, especially if your present advertisements aren't getting results. Take the bold steps today and craft something "Unimaginable". Cheers!!

Did you know that Converted.in is a marketing automation tool that helps you boost sales and entice shoppers with personalized ads across multiple channels? Try it now 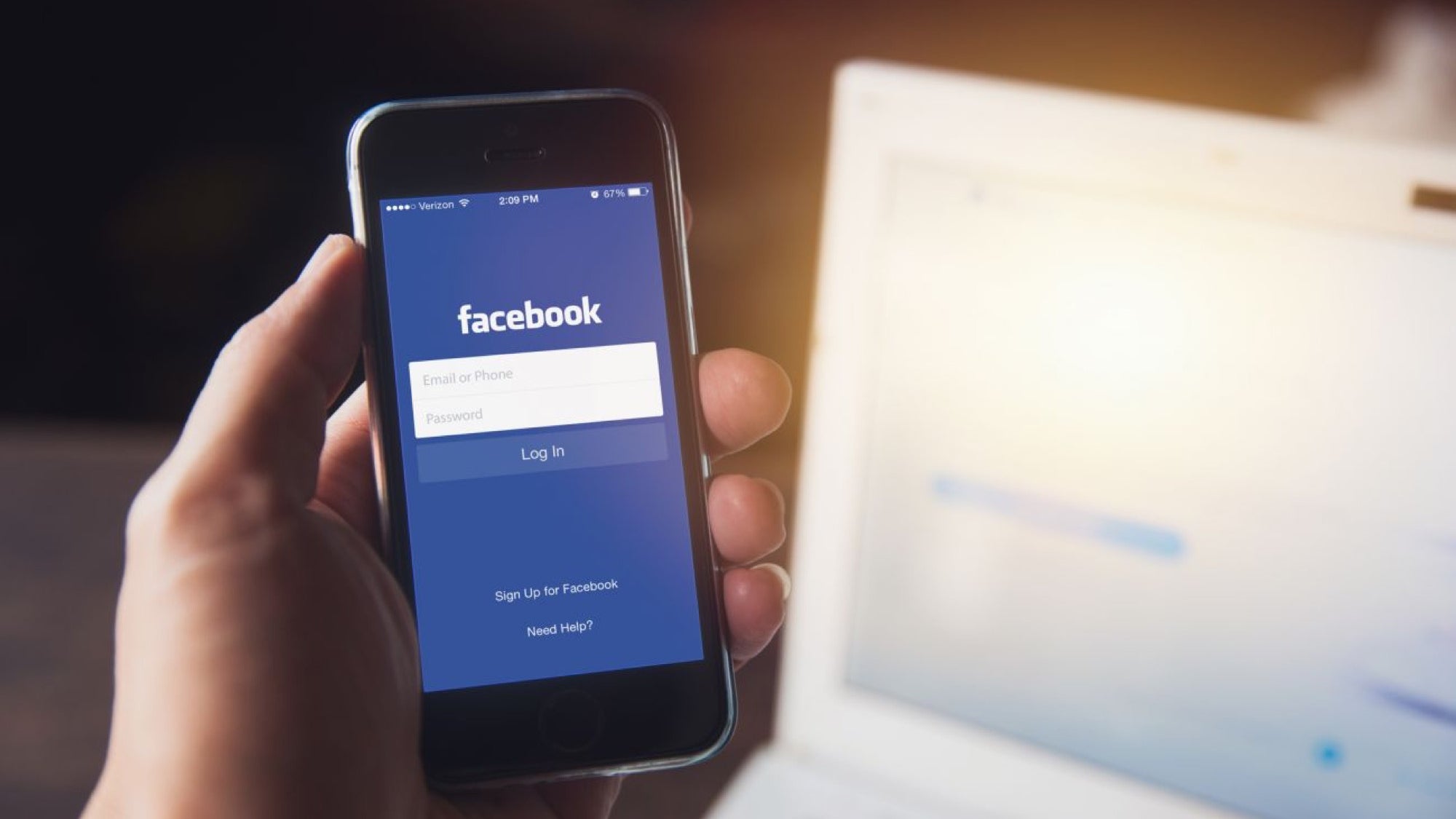 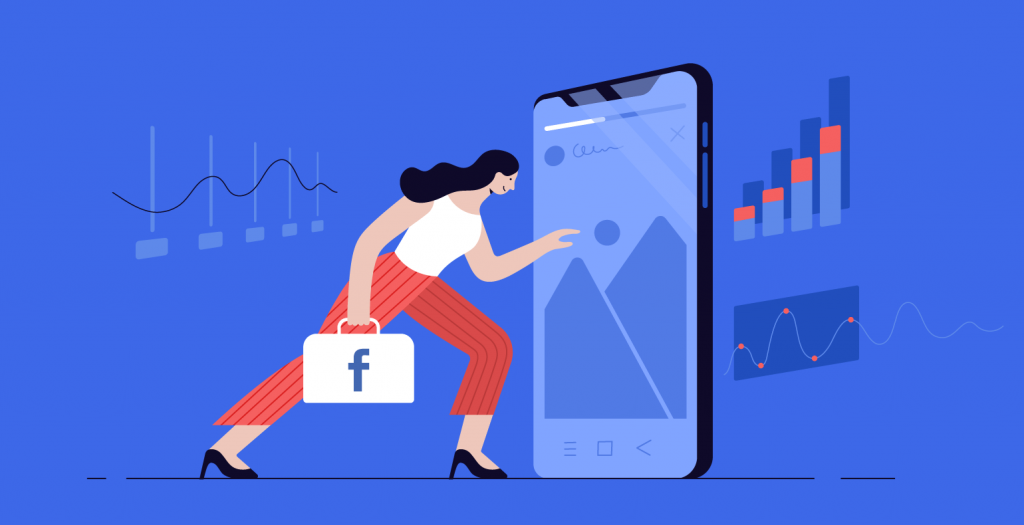 Facebook Story Ads For eCommerce: All You Need to Know